About the project:
"The inspiration for this series has been spontaneous installations created by my 9-year-old son, Ignacy. He has been using various wooden elements to build structures. I was fascinated by his vitality and creativity, a primordial energy of creating that leads to making an object. In the case of such a young child it is hard to talk about conscious usage of the visual experience. He is guided by a sense of harmony and elementary principles of composition which have their roots in the structure of visual perception. It is a kind of a play that becomes a form of interference in space and object. The sourcing creative imperative is a vibration and energy that manifest themselves through creation of a new form. I reveal the inside of building an image. Through demonstrating the initial gesture, the traces of the tool become as important as the registered reality. In the result, there appears a previously non-existent photographic image and a new reality of it. The real world becomes a material to be shaped on an energetic level. Mikado is a sculpture of photographic sphere that extracts the shape and structure of post-image."

About the photographer:
Igor Omulecki is born in Łódź, Poland, in 1973, lives in Warsaw. His artistic stance was influenced by the Łódź post avant-garde scene; he bore witness to the most significant events in the Polish conceptual art that were taking place in Łódź in the 1980s and 1990s. He studied at the Cinematography and Photography Department at the Łódź Film School, following which, since 1998, he has been active and successful as an artist dealing with photography. 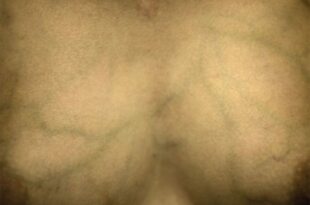 It was a tough time, but the new issue of dienacht is almost there! Featuring, among others Sarah Sudhoff’s “At the Hour of our death” series, [...] 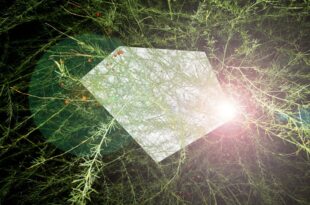 "The Family Triptych, which Igor Omulecki has created over the last five  years. The triptych has been directly informed by the artists private [...] 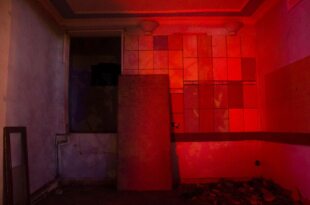 A 9 years journey which core is in Istanbul, a city where I feel at home, as if I had been there in another life. It's very important to me how the [...] 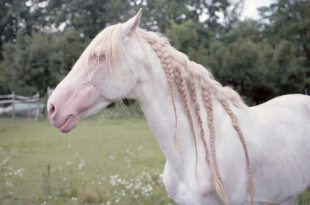 In the Canton of Ticino, Switzerland, there are currently over 60,000 Italian border-workers.

"Multiverse" is an ongoing project, a collection of details of my life that I isolate to create a moment.