About the project
Surreality is a wordplay used by Dragoș to describe the fluid border between reality and something that goes beyond first impression — transcendence. He discovered that at some point in the randomness of the mundane, a door opens allowing him to see a new, decontextualized reality. An absurd, moving beauty that only lasts an instant before it‘s gone. While being a mere observer of these moments, the challenge is to wake up inside the reverie and get the picture while this rare moment is still there.

About the photographer
Dragoș Hanciu is a Romanian filmmaker, cinematographer and self-taught photographer based in Bucharest, who was named by GUP Magazine among the 100 emerging European photographers for their 2020 Fresh Eyes Catalogue. His work Hometown was acquired by the Romanian Museum of Contemporary Art as part of their permanent collection, as the photobook was shortlisted for several book awards as PHotoESPAÑA and Encontros da Imagem. In 2021 he was invited in the German artist residency Villa Waldberta followed by two group exhibitions.
His debut feature-length documentary The Man and His Shadow premiered in TIFF Romania in 2021, and in 2022 he is releasing the experimental short film When Flamingos Fall from the Sky, as well as developing other photographic projects, photobooks and films. 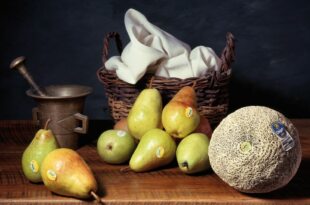 Our society created naïve approach to the nature, glorifying its fertility and opulence. In same time our civilization harnessed and enslaved it. [...] 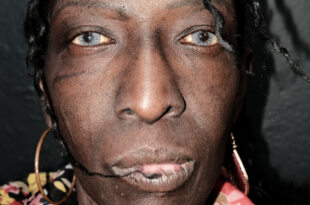 "It is in Athens that this series came into being... It is a belligerent urgency of life, of challenging and of self-assertion." 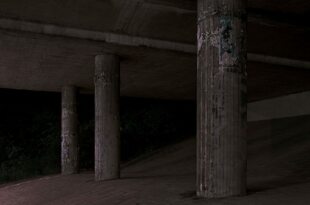