In my recent work „Arkanum“ I deal with the subject of man`s relationship to its urban environment and architecture.

In a similar way like Godard's Alphaville, a logic city built and controlled by the Alpha 60 computer my work is about a artificially constructed city of the future that stands in stark contrast to nature.

The city cores of different major cities in Germany built the stage for this work. But also so called “non-places” like trade fairs, outlet center, shopping malls and airports.

The motifs in part refer to real places, but they primarily serve to inspire fictitious, inner images.

„Arkanum“ was self published as a book October 2014. 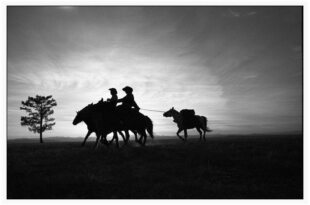 Przemek Strzelecki is a street and documentary but most of all humanist photographer born in Poland. He is a fan of hats and photo films. In love [...] 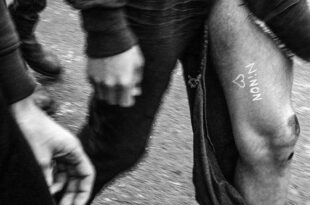 Onur Girit: Shadow of a Doubt

Wandering in the vortex 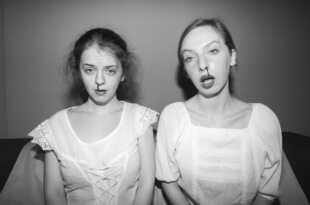 Kincső Bede: Three Colours I Know in This World

Fascinated by the communist past of her homeland Romania, Kincső takes images that are moved by the secrets and repression that were preserved for decades.