Neverland is a series that was produced during the three years I was based in Berlin. The interiors, objects and still lives I photographed during this period reflect inner emotional states and also provide a record of that time and place. The images were slowly and carefully collected while living in different homes in Berlin and traveling to various european cities. In my newly adopted environment, the notion of home as well as details of domesticity became my main focus. Being away from most of my familiar references made my personal space a safe haven, the one refuge I could really appropriate. Hence, in a solitary exploration to appreciate beauty in the ordinary, I captured details of my everyday life abroad. The photographs form a collection of small moments meticulously assembled through time, depicting the romantic melancholy of a life without witnesses, except the camera lens. 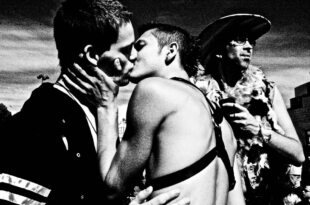 During last june "Gay Pride" in Paris,  gay marriage has been at the heart of the discussion. To support gay causes is for me a way to protect [...] 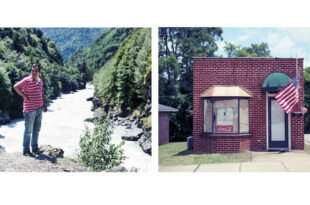 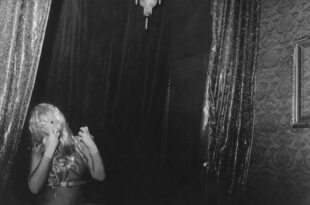 Carolin Leszczinski – "between the devil and the deep blue sea" | Portfolio

I started to photograph this series when a swing event started called the "Swing Royal" in the old Admiralspalast theater in Berlin. The area was [...]