Judging by Balcus’ photos, this was a crowd which didn’t require much arm twisting to get naked. Perhaps a third of the subjects are in titillating states of undress. Throw in scenes of drinking, peeing, guns, bubbles, jumprope, and ice forms, and the permutations careen into excess. Ah, youth.

"Myself, Friends, Lovers and Others" is a photographic series by Latvian photographer Arnis Balcus. Most images were taken between 2000 and 2004, shot on Olympus Mju II film camera.

Being one of the first projects of its kind in Eastern Europe, it paints an intimate portrait of the first post-soviet generation and their everyday life around the Millennium. "I guess it's just a coincidence that the project ended when Latvia joined the EU in 2004. In that year I moved to London to study and suddenly my life changed - I broke up with my girlfriend, disconnected from people in Latvia and started to do a bit different photography. While working on the edit of the book I have browsed through tons of images. There is a strange feeling about time and connection. It's like finding your old diary when some words trigger memories, but some makes you think it's about someone else. It feels vintage but at the same time relevant and courageous. I feel this work is worth being re-discovered and preserved."

Why to publish a book after all these years?

"Well, somehow it still feels exciting and bizzare," says the photographer. "It's simple, mundane, private, a mixture of real and imaginary world that I was living in, but now, fifteen years later, I am looking at these images and I feel it has become something bigger than just a personal diary. It's kind of a portrait of the whole generation, probably the last one before social networks and over-conscious self-representation, when people were much less aware on how they should look on pictures. It's intimate and revealing but not grotesque. It's also sexy, but without abusive objectification."

The photographs in the book were mostly taken in Latvia, as well as Germany, Austria, Sweden, Denmark and Lithuania, where the artist regurarly travelled or stayed in artist residencies. "After a group exhibition [Ars Baltica photo triennale] in Germany I was offered a residency in Wiepersdorf in July/August of 2000. It is a small village next to Jüterbog, some 80 km south of Berlin. There was not even a shop, nothing, just an old mansion where artists and writers were staying on full board. I was too young and had no idea what to do with this opportunity. I was dying of boredom there and started to fool around with my snapshot camera a lot. And I was escaping to Berlin, Cologne and Hamburg. Back then I loved big cities and could not appreciate country side. First images were self-portraits and still lifes. This is where the idea of the series originated," recalls Arnis. 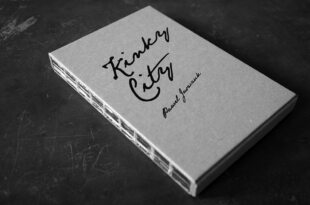 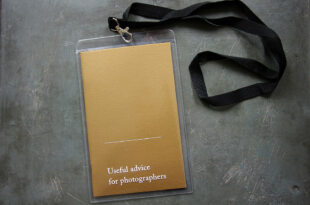 The gold standard for photographers, including 80 pieces of advice from Latvian photographer Ivars Gravlejs. 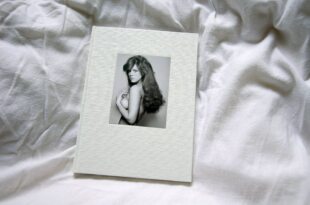 HABITUAL GRACE: A supernatural quality infused by God into the soul at the moment of justification, perfecting the soul in a supernatural [...]