”The Komi diary” book was awarded the photobook of the year in Finland in 2018.

Filippo Zambon about the project:
The Komi Diary is a long journey into a personal, emotional encounter with a town and its community in Syktyvkar, the capital city of the Komi Republic (an independent Republic in the North of Russia). During four years I have been travelling extensively to Syktyvkar, following the life of people and trying to merge into the essence of this melting pot of cultures and landscapes. The emotional attachment to the place helped me to overcome the stereotypes and the exoticism when creating the visual narrative. Being so close to the people gave me the opportunity to reshape my work into something more honest and warm. In the book the photographic record is filtered into an intimate confrontation that destroys the narrative to create a more personal and vulnerable visual language.

About Filippo Zambon:
Filippo Zambon - born in Florence in 1981, studied Art History at the University of Florence. After working as freelance photographer, he moved to Helsinki where graduated in 2014 as Master of Fine Arts with major in Photography at the University of the Arts of Helsinki. His works have been exhibited in galleries and museums around Europe and published on magazines and photography reviews worldwide. His works are found in several collections such as the Hasselblad Foundation in Gothenburg, The Finnish Photography Museum, The Tuscany Photographic Archive, the Paulo Foundation in Helsinki, as well as private collections in Europe. His first monograph ”The Komi diary”, published by Lecturis, was awarded in 2018 as the photobook of the year in Finland. His work has been supported during the last years by the Finnish Cultural Foundation and the Art promotion center Finland. 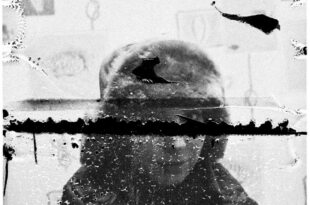 Road. Winter. Void. Void of everything that is important. I am trying to think about the "road." I cannot. I am completely exhausted. All in all, I [...] 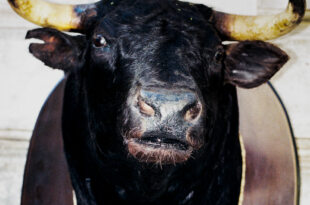 "Multiverse" is an ongoing project, a collection of details of my life that I isolate to create a moment. 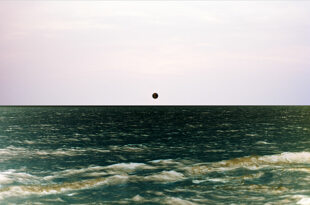 ‚I know future‘ is the second part of a work complex. The first part was a fold shield called ‚when I see nature‘.