Schrenck-Notzing, like many other scientists in this era of technical revolutions, when modern media began to make their first steps, was interested in occult phenomenona like mediumship and the physical exposures human trance-mediums were said to be able to produce. By using a photographic camera he tried to give a solid proof for the occult phenomenons to be part of reality. He believed in the objectivity of the photographic image and its technique which allowed him to exclude any doubt or suspicion of human fraud. What we see as the result of his photographic experiments are rather obscure than illuminative images which are unique in the history of photography.

Messages from the Darkroom uses this ambivalent imagery of Schrenck-Notzing‘s historical photographs to ask if photography is sensitive enough to record supernatural phenomena. Between the desire to expose the supernatural and the acceptance of the technical impossibility to capture it, the work opens up a space of eventualities where analogies between the photographic technique and occult practices get visible: The darkroom turns into the séance-room just like the photocamera becomes the medium in trance. Eventually, the photographic technique, generally understood as a means of objectively capturing reality, is shown in a different light: it seems that during the photographic séance the camera reveals its own magical aura. 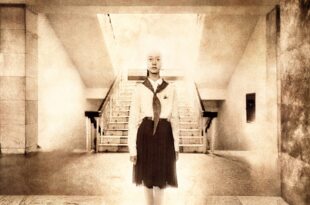 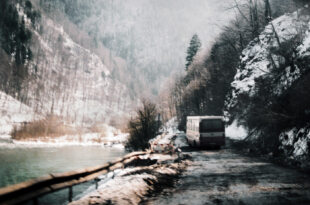 "(I) Remember Europe" is a photographic journey which reveals the center as existential pursuit, as geographical destiny and as political metaphor. 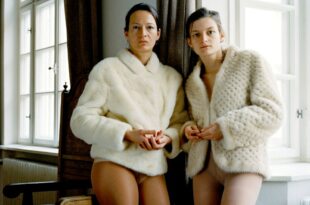 Sisterness is a photographic inquiry about identity and identification. Personality is constituted by a series of identifications. The first and most [...]