This journey, narated and interpreted in that book, together with extracts of the journal Albrecht Dürer wrote during his travels, are basis to the presented photographic series under the title of 1520/21.

The places that Dürer once visited, the things he saw, formed the route the photographer traveled – and while trying to find something of what the artist had seen, had experienced those days, the photographer tried to capture the own personal impression of these scenes.

The series of work splits into sketchy, vaguely seeming polaroids and very concentrated large format photographs – an involvement of diverse intensity, according to the respective places and personal emotions.

– With a text by Christoph Tannert –

The book shows a selection of international photobooks from the last decades, with a focus on the photobook as an art object and a storytelling medium. 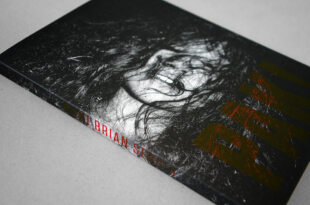 PAK! Pak! is an onomatopoeia which imitates the sound of impact. 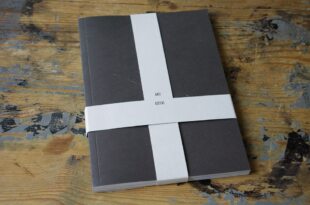 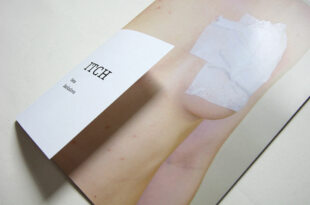 This book is about people being part of the punk culture and marginal society types in Russia.