Ryan McGinleys first retrospective monograph. For this beautifully realized volume the artist has selected the best photographs from his first decade of work. The first edition is sure to become one of McGinley's most collectable books.

Ryan McGinley makes large-scale color photographs of his friends, a group that forms part of New York’s Lower East Side youth culture. He uses photography to break down barriers between public and private spheres of activity. His subjects are willing collaborators: drawn from skateboard, music, and graffiti subcultures, they perform for the camera and expose themselves with a frank self-awareness that is distinctly contemporary. The results form a portrait of a generation that is savvy about visual culture and acutely aware of how identity can be communicated through photography.

McGinley’s newest work signals a departure from the urban youth culture images for which he is best known; he has been working in natural settings outside New York City, creating specific situations for his subjects to lose themselves in the moment. McGinley embraces nature as a site of freedom and captures a sense of buoyancy and release. 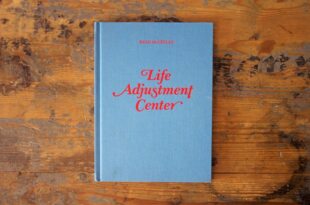 PHOTOBOOKS YOU (AND ME) NEED TO OWN #6 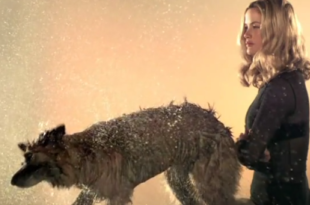 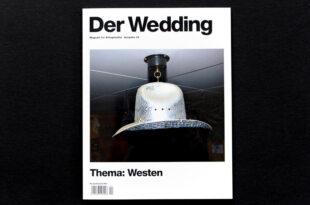 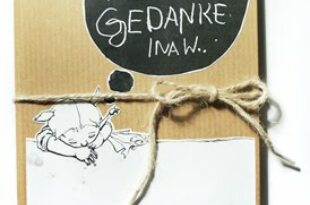