During a road trip across the United States, photographer Sabina Theijs and journalist Eva Kelder put the negative stereotype of ‘the American’ to the test. They go in search of ‘real’ Americans, in an attempt to defy their own preconceptions. Every now and then they find those ideas to be true, but more often than not they are amazed at the multitude of characters that make up America – such as black cowboys, gay Republicans and patriotic hippies. This multi-media project consists of a blog, several short documentaries, a book, exhibitions and an event with music, film and a debate. 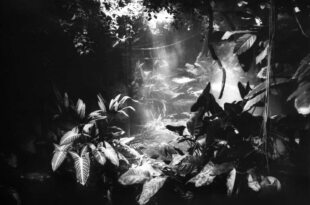 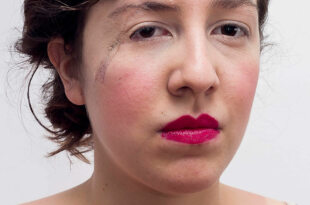 At 4 years old, I had a deviation of my right eye that had no medical explanation until today.