"This is where the Coen brothers shot FARGO. New Leipzig is home to 300 souls. In midsummer their numbers triple: In June of each year New Leipzig celebrates its Octoberfest. Even those who moved away come back. On Main Street, New Leipzigs lifeline, there is a parade with combine harvesters, tractors and ancient cars. People dance to Polka rhythms. On the menu you find dishes like ‚Knepfla’ or ‚Fleischkuechla’, hardly resembling the German originals.

New Leipzig came to life in 1910. Its founding fathers did not come straight from Saxony: They had already established a second Leipzig in the 19th century, in Bessarabia on the Black Sea coast. From here they moved on to the United States. After World War II Leipzigers from Saxony came to New Leipzig. Meanwhile the German traditions are slowly dying. In church on Sunday morning people still sing Lutheran hymns. But in day to day life hardly anybody speaks German any more. Young people move away from New Leipzig. Even the family from Magdeburg has given up: They had left Eastern Germany after the wall came down and been running the hotel Leipziger Hof in New Leipzig for a while.

I visited New Leipzig in 2004. The Octoberfest on the Dacota prairie still exists." 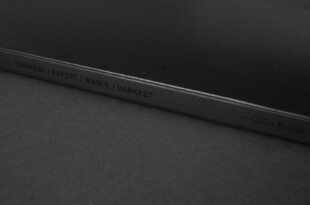 "I am terrified by this dark thing that sleeps in me." – Sylvia Plath 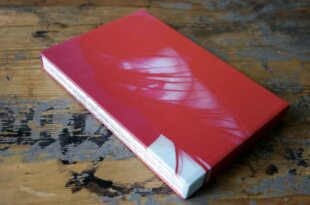 Chad Moore: Anyone in love with you (already knows)

Whenever I move to a new city on my own, I have the same sort of experience within my first few days. 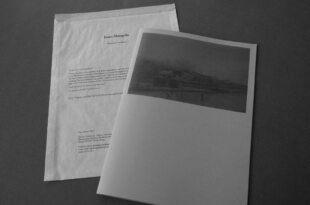