“[...] The Lagos photographic scene is idiosyncratic in outlook – more than any other African city. Every new day sees the birth of a ‘star’ keen to make their mark in the seething cauldron that they are thrust into. Here artists, photographers, freely swap ideas on various themes that often embrace politics, the economy, religion.

Nigeria’s eclectic mix of poverty, wealth and instability provide a glut of subject matter, create a rich source of ideas for the discerning artist. The invitation into the ‘art’ has been mostly informal and self-reliant. The work environment (and ambience) has been ad hoc to say the least and the pedagogy has not been based on any articulated format or curriculum.

There were no preconceived themes. The artists were domiciled in the city (Lagos) and the city was their subject matter. The chosen themes were often impromptu, but with the passage of time these have become ‘classics’ in their own right. The ‘classical’ themes paved the way for collaborations with foreign agencies with the resultant exposure on the international scene.

The role of workshops pioneered by the Goethe Institute together with Akinbode Akinbiyi cannot be underestimated. These ensured the continuous growth of photography in Nigeria. Akinbode Akinbiyi consistently strived to build a mentorship strategy that developed and created a pool of some of the finest photographers in Nigeria today. His principles have developed into productive manifestations in the form of two Masterclasses in 2013 with the Incursion: Sing The Blues in Lagos, and in 2014 with the Documentary Dissonances and it’s cultural heritage undertone.

Many photographers in Nigeria approach their craft from the obvious, easy way, through its commercial or business side, because they do not have access to fundamental financial support for their artistic development. There is virtually no financial incentive or budget from any government agency or institution for the promotion of artistic production, cultural exchange and residency programs. Therefore, to meet daily needs and challenges, many focus more on the commercial rather than the artistic and critical aspects. This stunts innovations in art photography, in the ability to contextualize and make it relevant. And even though the sector is already internationally oriented, with the interaction of artists from all over the world through biennales and festivals, there is a lack of understanding within society of its relevance as a medium or language of expression. [...]“ – Uche Okpa-Iroha, Director of the Nlele Institute

” [...] The Lagos OPEN RANGE exhibition is primarily conceived to promote a new form of intuitive photography, and to empower photographers and video artists who ordinarily are not getting the critical attention their works deserve. The exhibition intends to give visibility to artists who have a consistent practice and show signs of promise of developing their oeuvres significantly. We are ambitious about the Open Range and hope it transits into a bi-annual event that will explore the new diversities, fragmentations and relationships of photographic images in relation to subjects, spaces and scenarios in Nigeria and (potentially) beyond. What inspires this project and the curatorium’s genuine aspiration, is the promise of the realisation through the exhibition and publication of the daring eyes of the artists, their commentaries on our contemporary lives and the specificity of Lagos. [...] ” – Abraham Oghobase and Jude Anogwih, Curators, The Lagos OPEN RANGE 2015 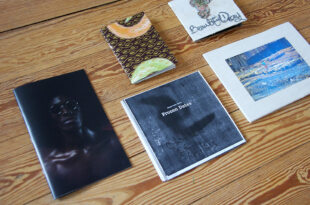 Photobook Workshop at the Goethe Institut in Lagos / Nigeria

In September 2015, I was honoured to run a photobook workshop at the Goethe Institute in Lagos, Nigeria. Here are the dummies, pictures and a slideshow. 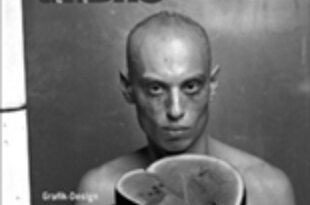 The first issue of dienacht is out now! 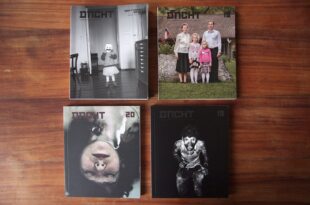 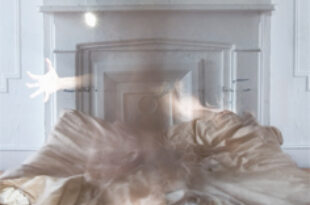