In 2006 after living one year in Stockholm I started to work on my paradise essay. It’s my personal vision on the city and its people. My photographic approach is direct and intuitive.

The reality I’m showing has a grittier mood, an atmosphere that is different from the usual stereotype of Stockholm and Scandinavia. Through symbolic images and the graphic language of black and white this essay became an intimate, under the skin view, that also talks for my feelings and emotion, my instant reactions of a place that is strongly related to me because of my family story. I’m born in Milan, half Swedish half Italian, and I’m living in Stockholm since 2005.

I want it to be an artistic document from our times, in a larger perspective, about western European urban culture, mainly focusing on the consumerist and capitalistic aspects.

Paradise stands for the illusion of this system.

Stockholm is a small European city, isolated from the rest of the continent. This research wants to show in a straight and simple way the daily life of the city. The lens is mainly concentrated on people and on their environment, as architecture, atmospheres and details. With a dark graphic style I want to recreate a less known atmosphere of the city, less paradisiacal than the usual stereotype.

This is a personal project, focusing on the normality and the daily life…trying to make it special and unique through photography.

A black and white poem of reality.

Analogue is a specific process in time and in mind. It gives me the possibility to feel, think and reflect after photographing different situations. For me photography is a way to relate and connect to the reality, which is unrolling in front of me, becoming a part of the moment, participating and trying to give it a personal form, to make a visual story that wouldn’t be here if I was not taking pictures. 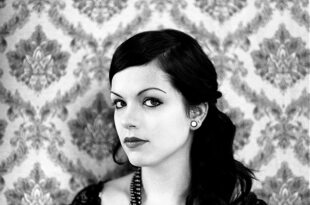 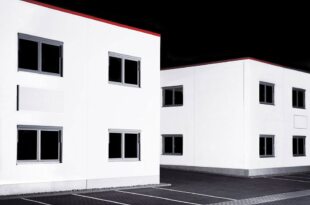 In my recent work „Arkanum“ I deal with the subject of man`s relationship to its urban environment and architecture. In a similar way like [...] 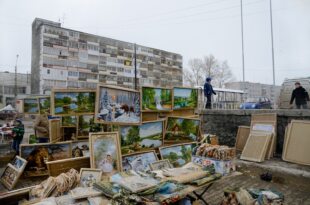 Melting pot of cultures and landscapes in the North of Russia