Ivars Gravleys was showcased in the last issue of dienacht. Here's one of his most funniest videos.

"In the year 2007, I submitted “La-La” to the international contemporary and video art festivalWaterpieces organized by a creative intelligence association Noass in Latvia. I got the second prize. Year later I received an email that unfortunately my video won't be included in DVD (compilation - the best of 2002 - 2008), because somebody told that the film “La-La” is made by using the effects from the existing software (iMovie). They mentioned that the compilation will be presented in the primary and secondary schools in Latvia, and that my work is not educational. After two weeks of correspondence and explanations of the work, they finally included it in DVD. Later on, I got to know that “La-La” was one of the most favorite among the students." 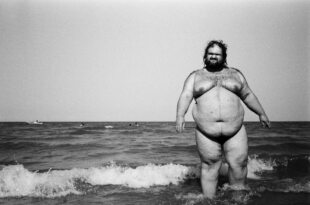 Summer Attitude is a beach project. 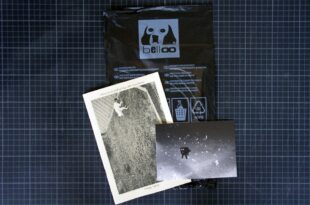 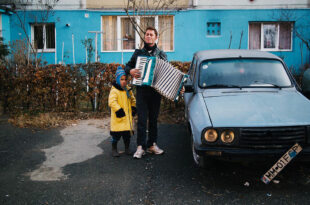 The paint is falling off the walls; the old epochal cars are disassembled, and disoriented dogs are walking like ghosts through the dirty snow.